Back to Blog
Product

Beyond the Seemingly Impossible Status Quo

here are very few products in this world that fundamentally make a change for the better in our world. So when VegNews published that the majority of sales of the plant-based Impossible Burger come at the expense of animal-derived meat, I couldn't help but smile. It's not just because I love faux-meats and what they can do for food, but that I have always wanted to find a way to impact our world through our food system. And while one day I hope to join a company like Impossible, Beyond, Miyokos, Sweet Earth or really any of the soon to be next big food thing companies, I cherish the fact that startups are taking down the old dirty-environmental guard.

Having spent nearly 30+ years of my life in Texas, I'm accustomed to the constant musings from others that faux-meats are bad, over processed unhealthy foods. I'm not sure generally why people care so much about my health while they stuff their gourds with fries and pounds of gut-busting meat...but whatever. The point is this, these food-tech companies are creating fundamentally new food categories. From the moment I began throwing my "I can' believe it's not meat" dinner parties, I've known that there's a massively untapped market in people who eat meat, but don't really care that they're eating meat specifically.

At the end of the day, people just want good food. And that's exactly what companies like Impossible, Beyond and others have done. They created a phenomenal product, they sold the sizzle and now they're outpacing their meat competition in category growth. Oh...and they happen to be saving the world while they're doing it. Here's the meat of the Numerator report mentioned in VegNews.

‍
According to Chicago-based analytics company Numerator, the vast majority of Impossible Foods' sales over the most recent 13-week period come at the expense of animal-derived meat. In addition:

Bravo you all. Bravo. 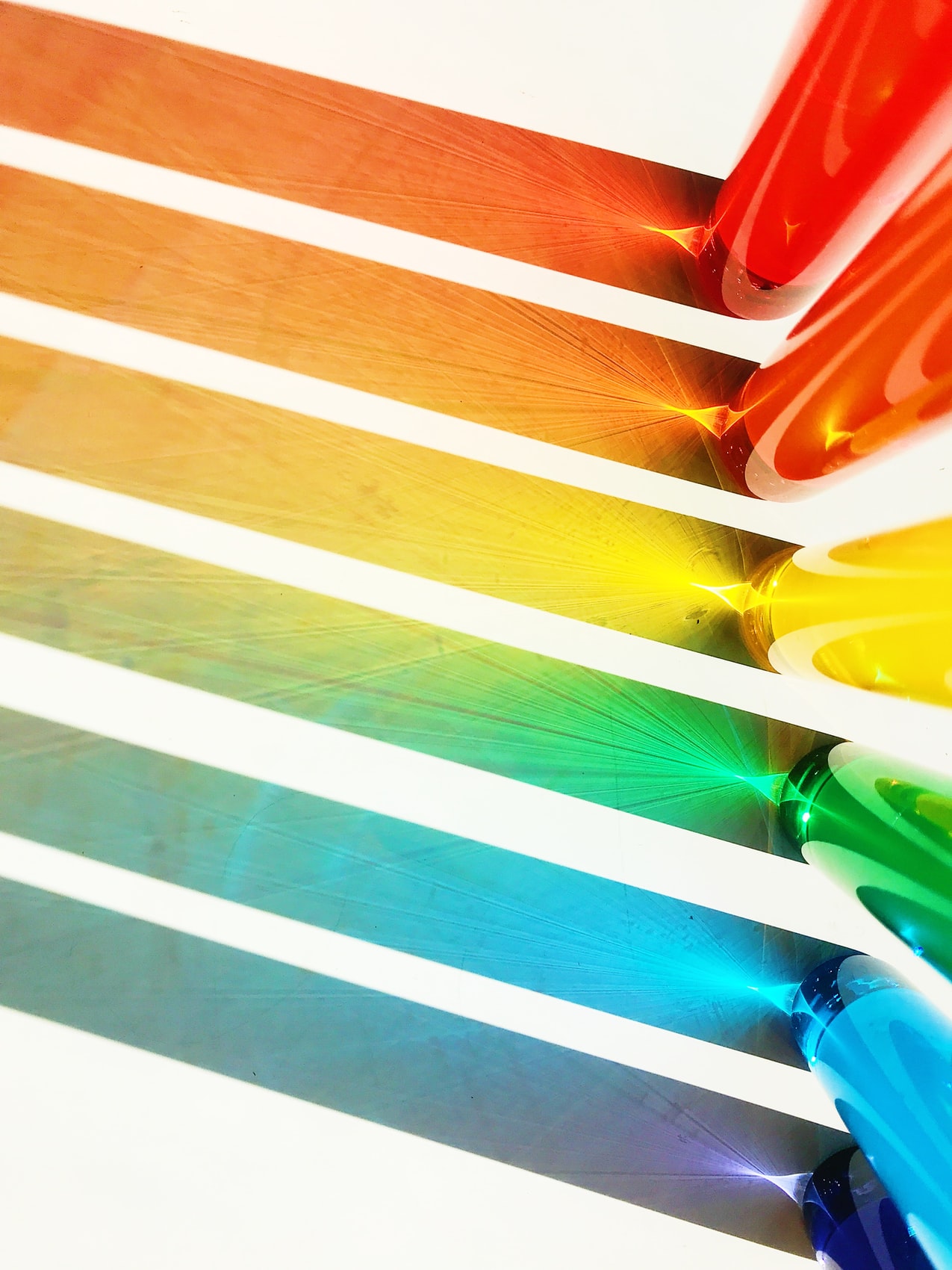 A Holistic Approach to 'Marketing'

The difference between marketing and conversation is you’re selling someone something - whether it’s a thought, a service, or a product. My problem with traditional marketing is how scattered it quickly gets. The idea behind data-driven marketing helps ground ideas back to measurable results, but it tends to work at a tactical vs. strategic level. 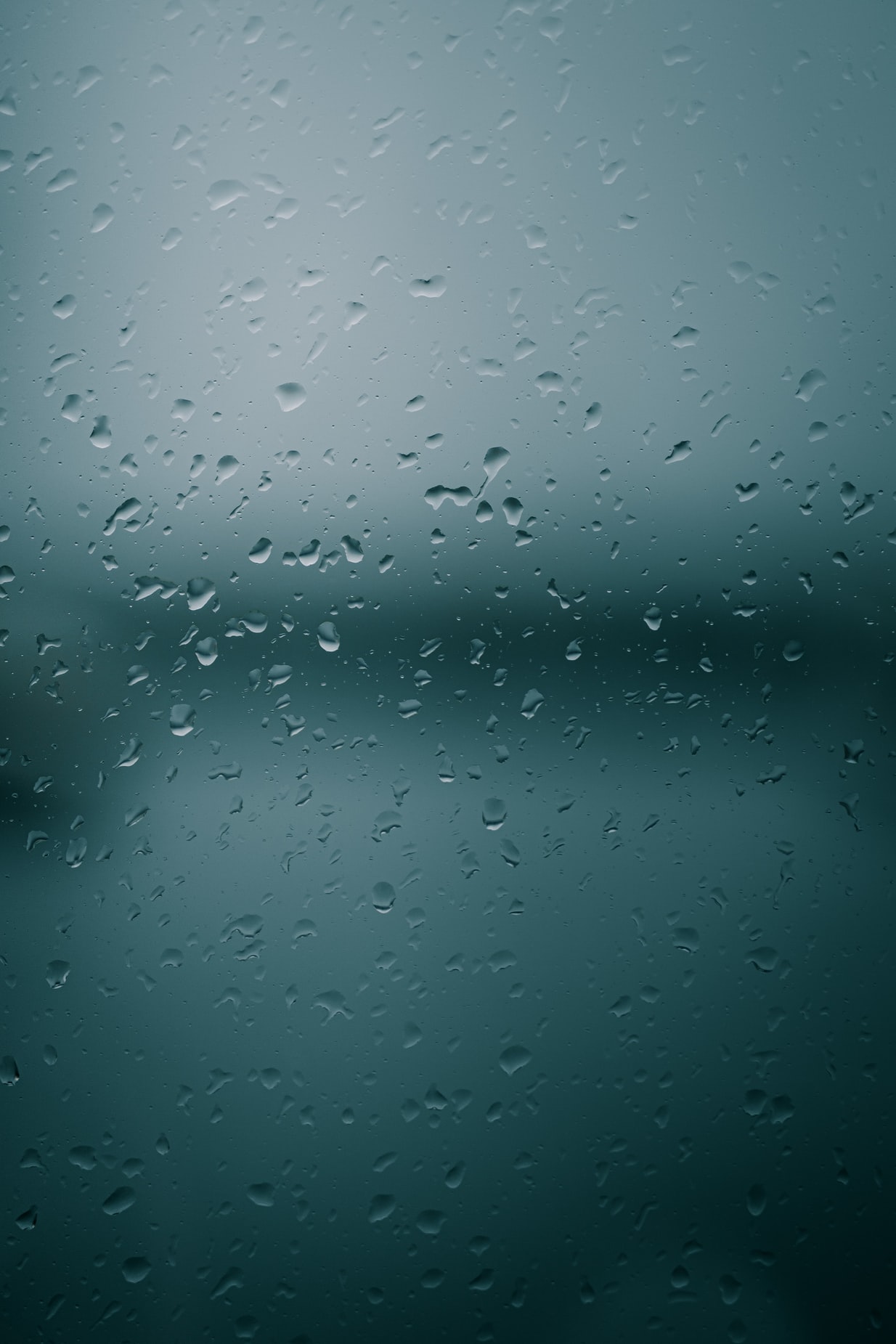 We were given a few blocks of text and tasked with creating a visual hierarchy. "Play around with weight, spacing, alignment, contrast (shades of grey), and try to simplify your design as much as possible while still conveying hierarchy. " 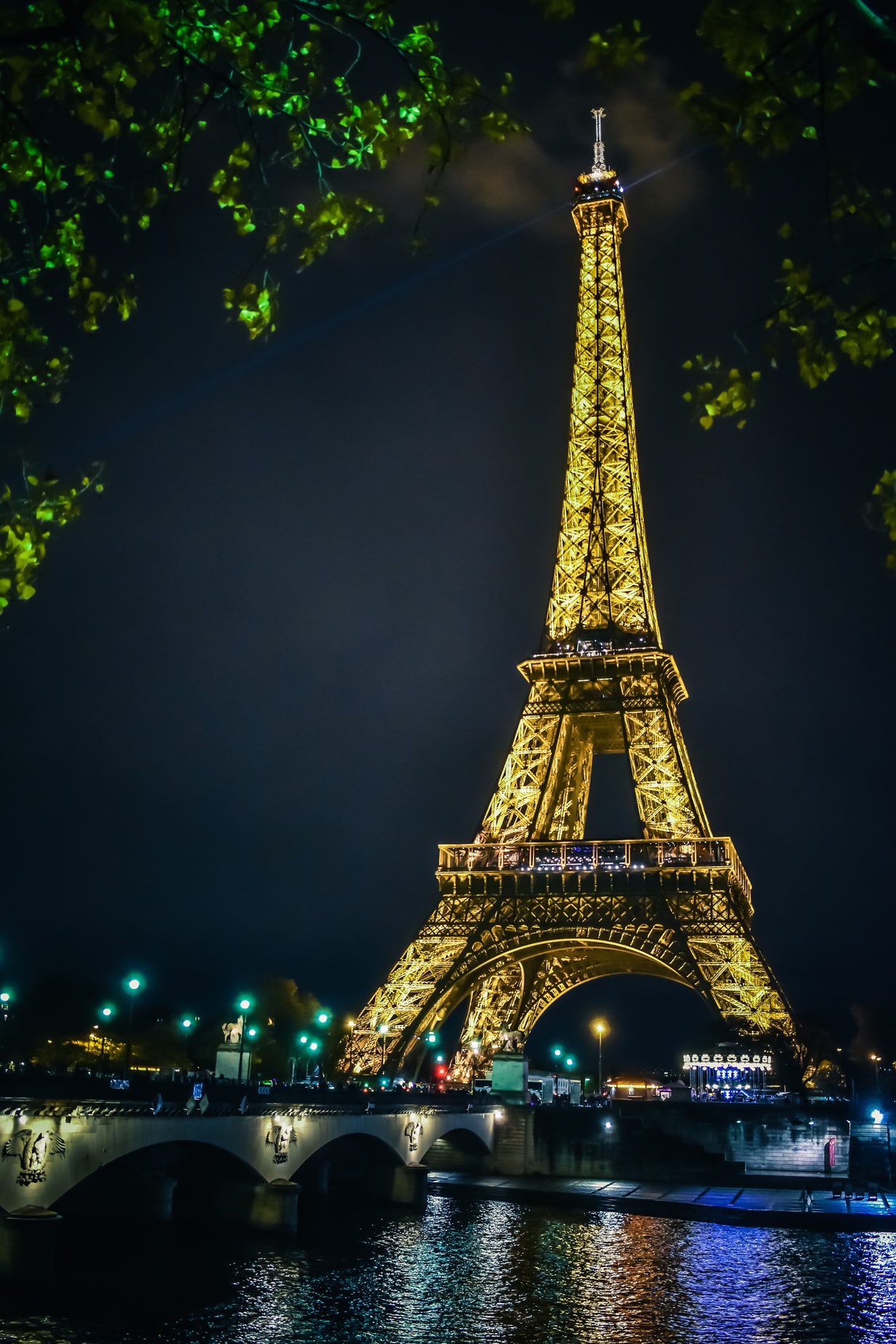