Back to Blog
Strategy

am subscribed to an interesting UX blog, and was recommended the below article on how design research was used to launch the NYTimes in Español. This post brought up some fun memories of my early startup days with Moodfish.

The article is definitely worth a read, but theme I most connected with was researching interaction to uncover latent needs:

As researchers, we are always on the lookout for what we call “latent needs,” meaning something that could make someone’s life better, but which they might not flat-out ask for.

One-on-one, contextual interviews are useful for helping us uncover these needs. During the first days of interviewing, we heard several participants say something along the line of: “In Mexico the news is only about things that worry you.” We took that to heart and started exploring what that meant to them. We learned that our participants were hungry for news that celebrated culture, that provided a sense of escape and enrichment, and that would be “fun for the weekend.” In response, we prototyped a sort of Sunday magazine feature, with stories about travel, home, love and culture, and shared that with the next participants. People loved it. That prototype eventually became what we are calling “Reposado.”

In 2008, I helped launch Moodfish, a site where people could find things-to-do based on what vibe they were looking for. Short of a couple mood-based online streaming services, we didn't have any comps directly in our space. Our closest competitor was the decades-old event listing services (newspaper and online). Those worked just fine for a lot people, but we thought we could do it better. One of my favorite parts of Moodfish were the early days when we interviewed concert-goers as often as possible. We wanted to get a better understanding of how they thought about live-entertainment. To do so, we generally asked them three questions:

The goal of these questions was to learn how they heard about the show, what made them want to buy a ticket, and how the show experience might impact their next decisions. Secondly, we wanted to see if the tone or type of answers differed from beginning to end.

For a number of people, they had planned for the show far in advance and they went because they already had a ticket in hand. For others though, they chose the show among other options because it fit the vibe of what they were looking for. They had heard some things about the band, but they were really there because it 'felt like the best option.'

For a majority of people interviewed as they left the show, they described their experience using subjective terms vs. objective band descriptions and expected experiences. People were far more comfortable answering questions and expressing their thoughts on the way out than on the way in. These honest answers set the foundation for how we would eventually structure our mood-based search and grouping mechanisms.

Nothing beats qualitative research when it comes to certain types of understanding. Emotion and intention, for example, really come through during personal interaction.

We could have user-tested online and we would have captured some interesting insights. But based on more recent online-user testing experiences, I'm guessing the feedback would have been more filtered or constrained by the environment the user was in at the time-of-testing. In the end, while many things could/should have been executed differently, I still love how we went about our early product research.

Alas, Moodfish is no more, but we still have our digital memories: 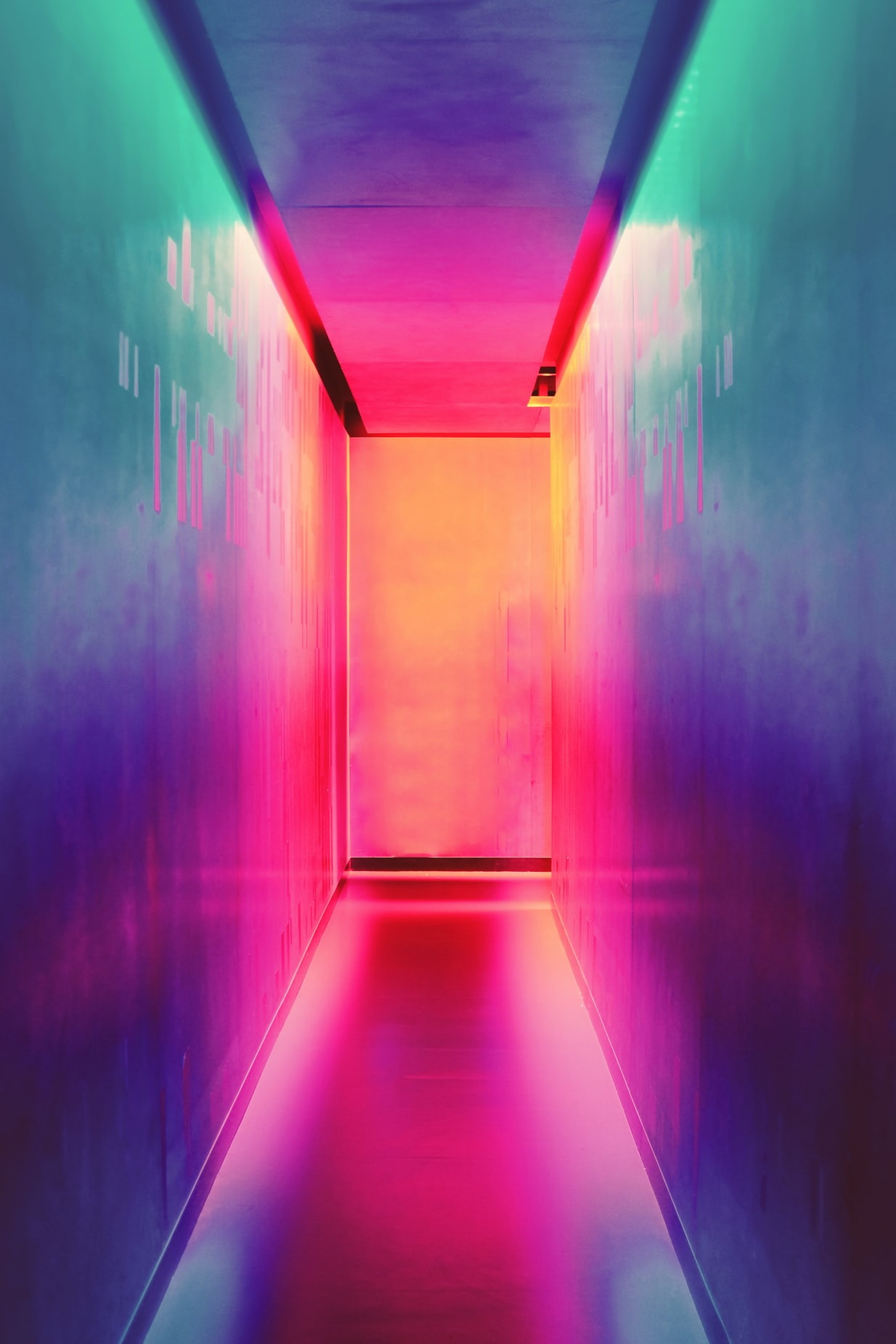 Tesla's Roadster, For Your Roof.

Last Friday, Elon Musk announced a solar roof made of glass Tiles. We've been hearing about this for sometime and now we're hearing all sorts of reasons of why this won't work. I'm skeptical of the skeptics. This is a fantastic step for the solar industry. This is Tesla creating a brand, and building excitement around what was supposed to be a compelling product. If it works, solar will no longer a commodity, but a true fixture of the home - the muscle, the skeleton and the brain of your home. 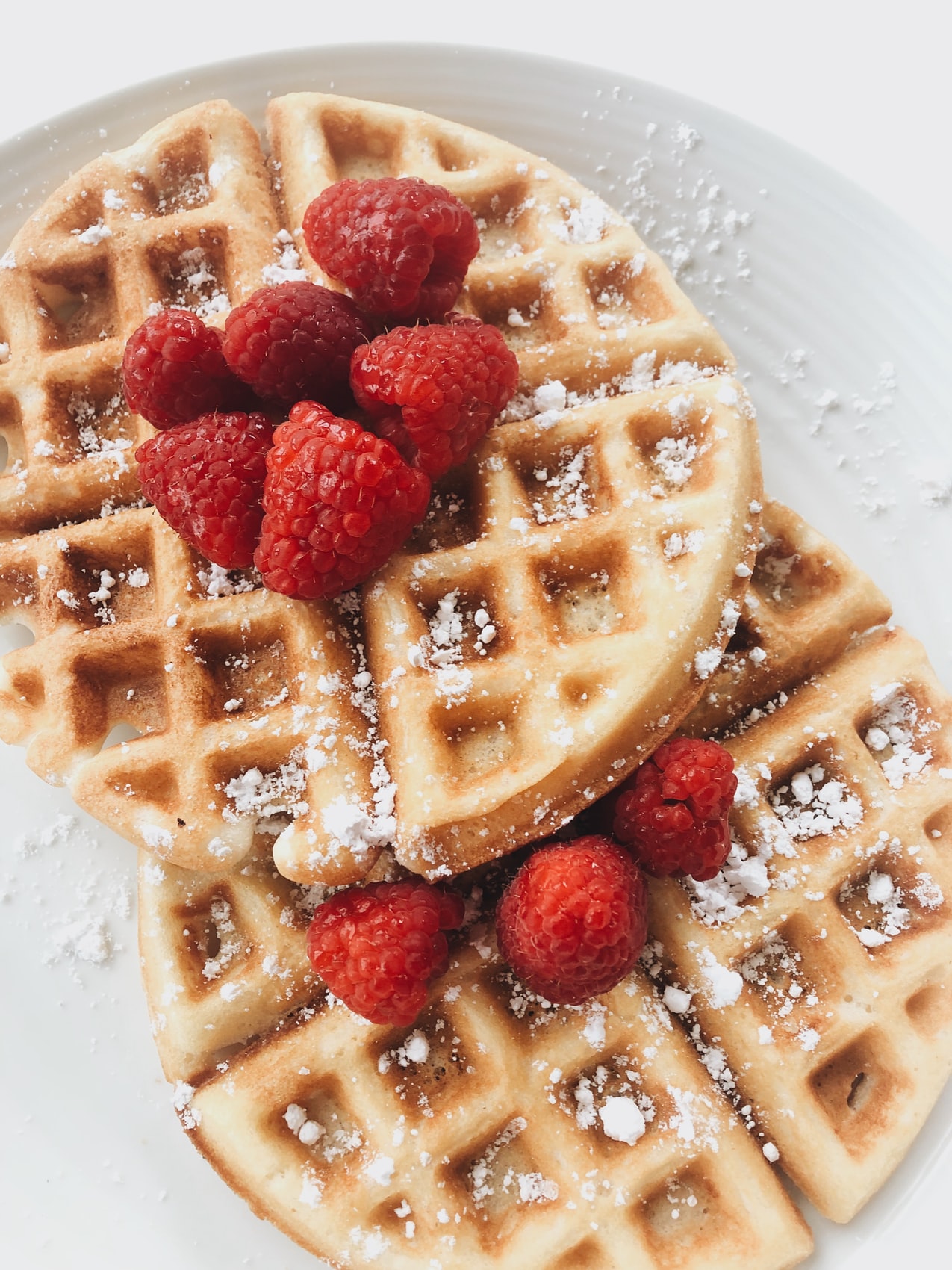 How you position your company impacts every aspect of product development and marketing strategy. It's never too late to realign how you address your market, but the sooner the better. When kicking off a strategic plan, my interviews always begin with the question: what is your differentiation strategy? And Why?

I'm amazed at how designers don't throw themselves into a wall. This task was daunting and far more complex than I anticipated. For my task, I wanted to concept something around SolFox, a small startup I'm advising. While the content and the product content hasn't been fleshed out, the theme is using data to discover a deeper story about your customers, without spending much time in doing so.